SALUTE!!! Congratulations to Serena Williams
You inspire me to one day pick up my racket & play again… 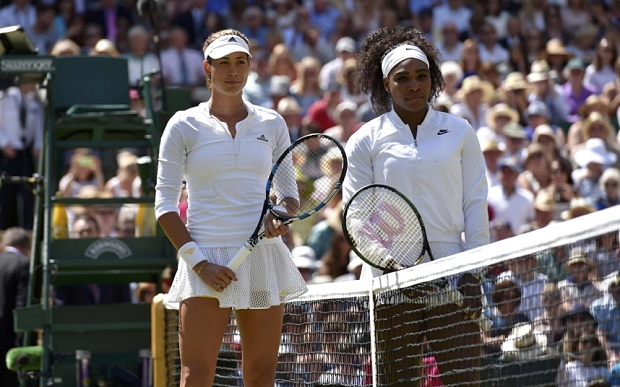 Serena Williams won a sixth Wimbledon title on Saturday, as the world number one became the oldest woman to win a Grand Slam crown with a 6-4, 6-4 victory against Garbine Muguruza in the final.

At 33 years and 289 days, Serena surpasses Martina Navratilova as the oldest player to win Wimbledon, and any of the other three Grand Slams, in the Open era.

Serena’s sixth Wimbledon crown brought with it a slew of other remarkable landmarks that underline her credentials as one of the greatest female athletes of all time.