#motherEarthandNature are also raising the Call for Climate Justice… 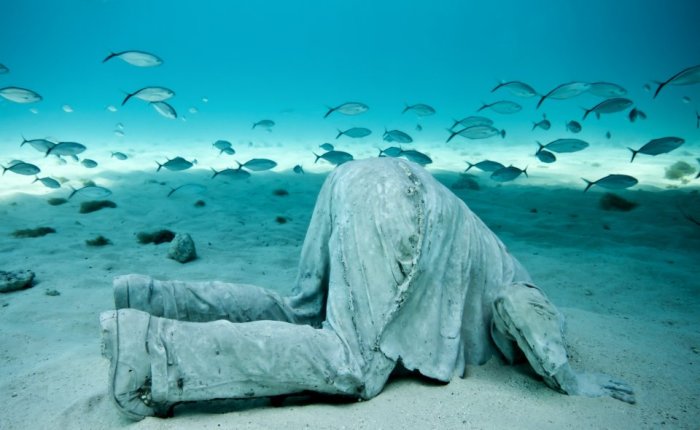 Caribbean artistes are being encouraged to use their talents to galvanise support for the region as the world prepares to sign a new climate accord in Paris later this year, Jamaica’s Observer reports.

The call came from Dr Didacus Jules, director general of the Organisation of Eastern Caribbean States (OECS) at the opening of the two-day “Voices and Imagination United for Climate Justice” conference here on Thursday.

The conference is intended to introduce journalists and artists to the Caribbean’s preparation for the United Nations climate meeting in Paris and the issues that are most critical for the region.

“I urge you to make your voices heard on this very critical issue, think creatively as to how you, as regional artists, can use your various art forms to communicate the climate…