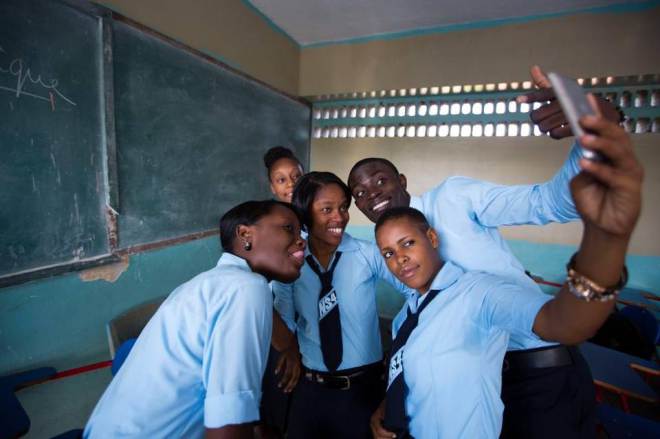 Jacqueline Charles (Miami Herald) writes that, as Haiti’s presidential campaigning slowly gains momentum amid continuing uncertainty about the fate of the country’s scheduled October 25 elections, a new World Bank report calls for a social contract to improve the lives of all Haitians.

The report notes that natural disasters and political instability have greatly affected Haiti’s anemic economy and contributed to the 6 million Haitians living in poverty on less than $2.25 a day. At the same time, a bad business environment has not encouraged private investments, while insecurity in the urban centers has sharply increased with the crime rate in metropolitan Port-au-Prince reaching critical levels.

“Policies to ensure more inclusiveness are needed,” the report said.

The call comes as the International Monetary Fund estimates that the Haitian economy only grew between 1 and 2 percent this fiscal year, and Haiti’s Finance Minister Wilson Laleau concedes that it has been…

This erasure of Cultural Expressions/Heritage must NOT be allowed.

We will NOT be silenced!!! 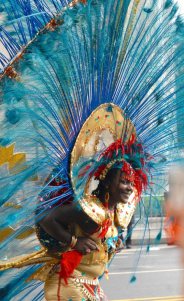 Each Labor Day weekend, thousands of New Yorkers gather to celebrate “One Caribbean, One People, One Voice.” People come from miles around to celebrate their heritage, learn about the great cultures of the Caribbean, observe the intricate and vibrant costumes and to be inspired by the music, food, love and beauty of Black people from across the Diaspora.

All Caribbean nations are products of slavery, colonialism and some of the most brutal acts committed by man. However, during the now famous West Indian Day Parade, multiple generations from many nations gather in Brooklyn to celebrate the beauty of their various and diverse histories and cultures. There are now clamors to cancel this celebration because of violence that occurred in the hours before the parade. Cancelling the West Indian Day Parade would not only rob all New…