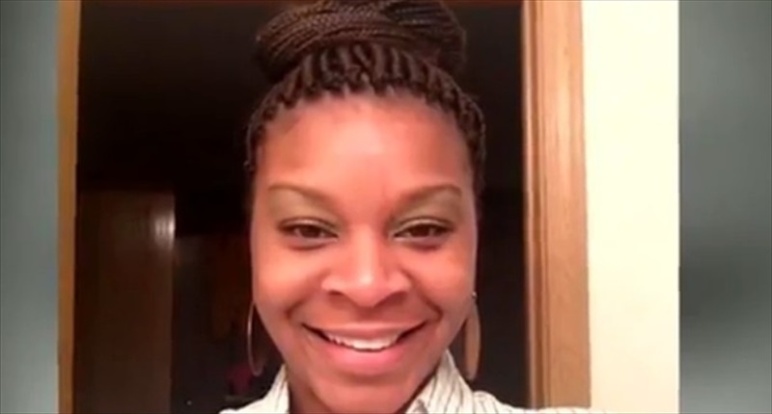 We must continue to #SayHerName #SandraBland along with the many other Black Women and Women of Color who have lost their lives at the hands of police! This is a touching video which highlights these women, and reminds us of the importance of keeping their names and stories alive.

Thank you to #ForHarriet for this video that we all should continue to circulate and bring attention to, Black Women, we need you to keep Standing Up. We are all in the struggle together.
#BlackWomenStandUp #BWSU
,

Excerpt:
[•••] Last Friday evening, scores of young people turned up at the Kaufmann Concert Hall in New York City to listen to both men speak on issues surrounding the need to be involved in activism. The discussion, under the theme ‘Breaking the Chains of Social Injustice’, was moderated by former CNN anchorwoman Soledad O’Brien. 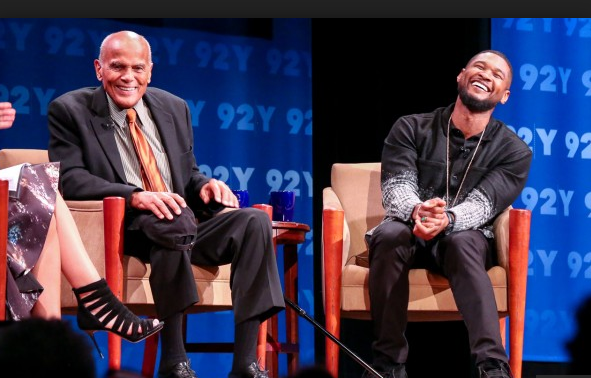 Last Friday evening, scores of young people turned up at the Kaufmann Concert Hall in New York City to listen to both men speak on issues surrounding the need to be involved in activism. The discussion, under the theme ‘Breaking the Chains of Social Injustice’, was moderated by former CNN anchorwoman Soledad O’Brien.

Belafonte, 88, suffered a seizure the evening before but was well enough to engage the audience in a riveting discussion, according to online sources. The entertainer charged his fellow musicians to remember that they have a social responsibility, a message he has been preaching for several years and which led to a falling out between himself and hip-hop mogul Jay Z.

The Struggle for Liberation, JUSTICE & Equity continues to this day. In the song, Revolution, Dennis Brown asked us, “…are you ready to STAND Up and Fight the ‘right’ REVOLUTION…many are called, few are chosen..[•••].”

Excerpt:
[•••] In 1865, Jamaican people confronted the state in their search for those rights and freedoms they assumed would have accompanied Emancipation from enslavement in 1838, but which remained elusive decades after. Rather than constructing a post-slavery society built on mutual respect, equality and non-racialism, the British colonialists cemented their socio-economic and political control over the Jamaican masses and presided over a system of racial apartheid. This led to increasing protests as those emerging out of slavery, or their descendants, refused to live in a society that simply continued the slave relations of production. 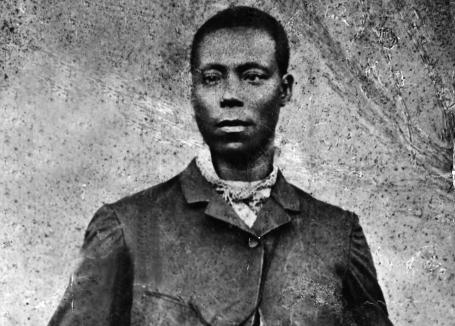 Joshua Surtees (The Voice) discusses Jamaica’s 150th anniversary and presents reflections on the Morant Bay Rebellion by Verene Shepherd, professor of social history at the University of the West Indies. Here are excerpts of the historical account and an interview with Dr. Shepherd:

Slavery may have been over, but the situation for many of Jamaica’s freed men and women remained dire in the decades following abolition. Prevented from voting by the unaffordable poll tax and denied the right to own land for cultivation, most people lived in poverty and suffered poor health. A petition from the people of St Ann to Queen Victoria asking for land to be granted was intercepted by the governor, John Eyre, who persuaded the monarch to deny their request. The Royal’s response to her foreign subjects was, effectively, to “work harder”.