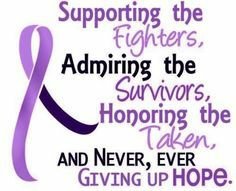 Sharing her own story of sexual abuse was both healing and painful for Gabrielle Union. The Being Mary Jane star previously spoke out in 2016 — amid controversy surrounding former assault accusations against The Birth of a Nation director, Nate Parker — about being raped at gunpoint while working at a Payless shoe store 25… … END_OF_DOCUMENT_TOKEN_TO_BE_REPLACED