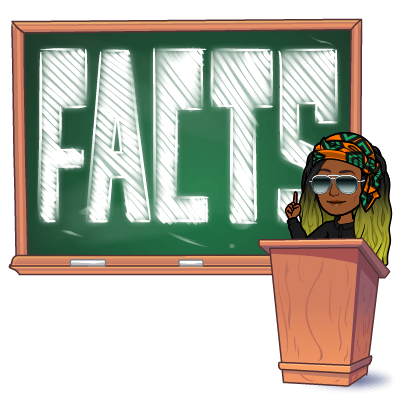 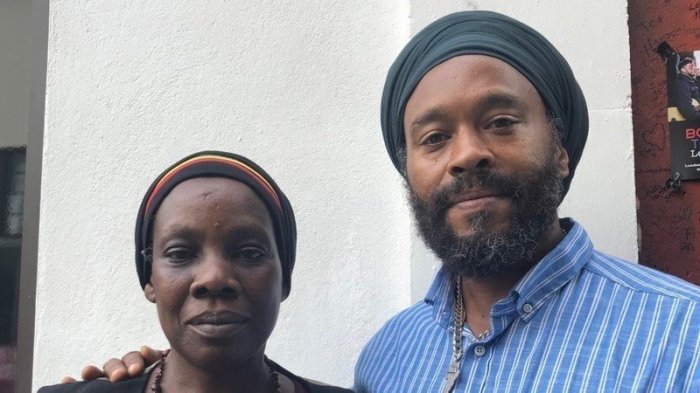 Marcia Carty, a Londoner and a devout member of the Rastafarian faith, has been driving London’s buses for over a decade. Throughout that time, she’s worn a head wrap that has displayed her Rastafari sacred colours of, red, gold, and green without a problem.

This summer (2018), Marcia was approached by her manager at the Metroline Bus Company and told that while she could wear a head wrap, she must no longer wear her sacred colours.  Marcia was deeply upset but nevertheless was prepared to compromise, and with the support of her trade union union, Unite, offered to wear a company regulation, blue head wrap, with a small pin representing the colours so important to her faith.  That was refused and Marcia is now facing the sack if she does not comply with the order. Metroline was awarded the title ‘London Bus Operator of the Year’ at the prestigious London Transport Awards.

The irony is, that thousands of members of the Rastafari movement and their families constitute a huge percentage of London’s bus and tube drivers. Metroline is the only company who is insisting on introducing this new rule. Mary has been off ill with the huge stress, she has faced since the beginning of disciplinary action against her.

Rastafari is not recognised as legitimate faith by UK law having been described in the Court at the time, by the then government representative, Lord Meston as  nothing more than  a relatively short lived “sect, cult or movement” with “quasi political and religious tenants”.

As a result, Rasta’s employed in the private and public sector’s have no protection against religious discrimination in the workplace or in school. This is unacceptable for a  modern, multicultural, city like London where the contributions of Rastafari and Windrush  generations are rarely formally acknowledged.

We  say this is unacceptable and we call upon the Mayor of London, Sadiq Khan to intervene  directly and issue instructions to Transport for London that henceforth Rastafari workers must enjoy the same protection, from religious discrimination in the workplace, as extended to all other recognised faiths groups. Rasta’s are currently allowed to wear their colours by London Transport. Remember Harvey Mitchell ?

London is a diverse, and multicultural city and is important to recognise and value that complex diversity,  and ensure that all ethnicities, faith groups and other protected minorities, all enjoy robust protection from religious discrimination in the workplace.

We call upon the Mayor of London to end this anomaly and ensure that Marcia no longer suffers religious discrimination and can return to work wearing the colours of her faith.